Minister for Justice Alan Shatter has warned banks that if they do not co-operate with the new personal insolvency scheme he would bring in new legislation to ensure their compliance. The Personal Insolvency Bill, a fundamental reform of the State’s antiquated bankruptcy laws, passed all stages in the Oireachtas last night and will be enacted before the end of the year.

Mr Shatter yesterday told The Irish Times he hoped the new insolvency solutions for homeowners and other personal debtors would be operational by March of next year.

He described the legislation as the “most radical reform since the foundation of the State”.

The new arrangements offer three separate court-backed mechanisms designed to help individuals with unmanageable debt – including mortgage debt – pay off a portion of their debt over a period of years, by means of an arrangement brokered by a licensed specialist known as a personal insolvency practitioner. It also provides for a new bankruptcy period of three years, rather than 12.

One of the upshots of the new legislation is that those declared bankrupt under the old law will be entitled to have their period of bankruptcy reduced from 12 years to three, in the absence of objections from creditors. This change could theoretically result in businessman Seán Quinn’s bankruptcy being discharged in 2015, rather than 2024.
However, there has been consistent criticism from Opposition parties and from groups representing holders of distressed mortgages that financial institutions will have disproportionate sway under the legislation to block or veto arrangements. They also say there is no guarantee that families will not lose their homes.

Mr Shatter said he was confident the banks would support the legislation. “If banks do not fully and properly work the legislation, I have made it very clear that we will not hesitate if need be to bring forward amending legislation.”

He said financial institutions would need to be pragmatic and recognise that all debt could not be recovered. He asserted there was a focus in the law on indebted homeowners continuing to own and occupy the family home.

It was only in the circumstances such as where there was a “mansion worth €2 million or €3 million” that it “would not be reasonable to continue living there and have a substantial amount of debt written off”.
“What happens if the bank doesn’t co-operate?” he asked. “If the financial situation is hopeless, the debtor has the option to declare bankruptcy. But that is a zero-sum game for the bank. [Banks] would be very foolish not to utilise the mechanisms provided by the legislation.”

Independent Stephen Donnelly said he could no longer support the Bill because of the inclusion of a Bankruptcy Payment Order, which he said would extend the period of bankruptcy from three years to eight in some cases. He said that removed a great deal of leverage from debtors.

Mr Shatter responded by saying it provided for debtors whose finances had improved during the bankruptcy to make more payments against unpaid debt after the bankruptcy has come to an end. 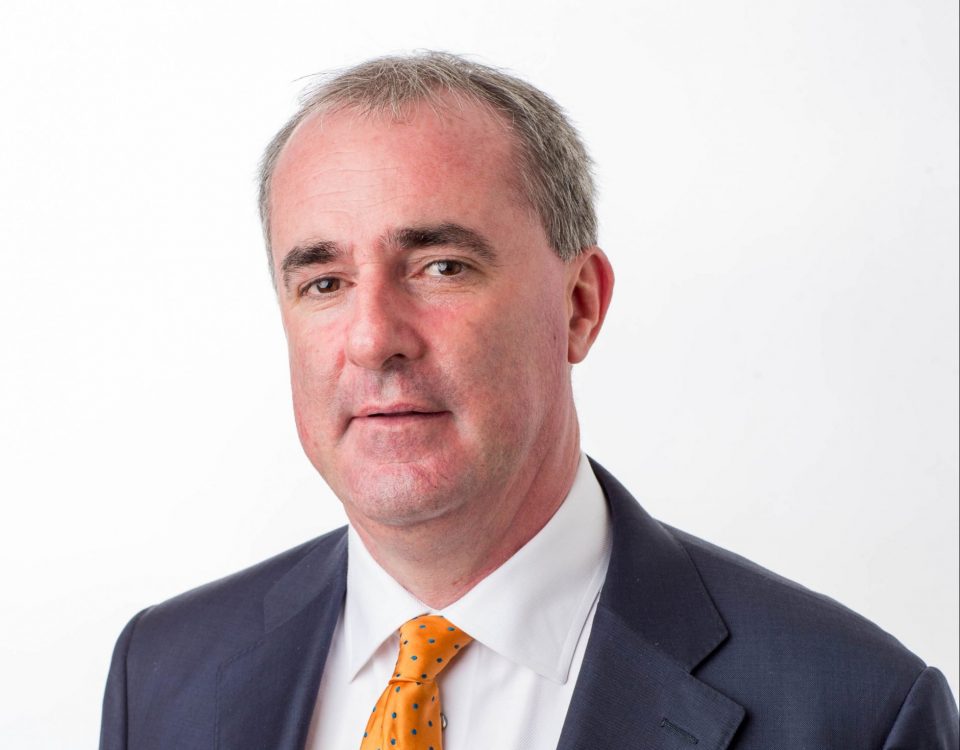