‘Renovate your home and get tax breaks’

‘Renovate your home and get tax breaks’

FINANCE Minister Michael Noonan is considering a “room-to-improve” tax credit for home improvements in the forthcoming Budget. It would allow homeowners to write off some of the cost of hiring registered tradespeople – such as plumbers, carpenters and plasterers – against their tax bill.

Home renovations have become increasingly popular in the recession, given that many families cannot afford to move to a bigger property. The RTE ‘Room to Improve’ series features many families who are renovating a property rather than buying a new one. Mr Noonan has now confirmed that he is considering a home improvement tax credit, in response to a proposal from Labour TD Derek Nolan.

The proposal is modelled on a similar scheme implemented in Germany six years ago. It allowed for German homeowners to get a tax credit on building maintenance and modernisation. And such schemes have also been successfully introduced recently in Italy and Canada. Mr Nolan said it would help former construction workers, who account for one-quarter of those currently on the live register. “This measure would provide a shot in the arm for the sector by creating solid employment opportunities for workers,” he said.

The Galway West TD’s plan is to mirror the current 20pc tax relief for college fees. It would mean that a homeowner spending €5,000 on hiring a tradesperson for home improvements would be able to get a tax refund of €1,000. There would also be a cap on the maximum tax relief that could be claimed. Mr Nolan said the requirement to use tax-registered tradespeople would also help reduce the black economy, which was costing the state billions every year. “It has been noted that one-third of the budget deficit could be wiped out if the State recoups the €5bn in tax lost to the black economy each year,” he said.

Employers’ group IBEC has made the implementation of a similar grant or tax credit scheme for home improvement works one of its “priority recommendations” for the Budget on December 5. It has argued that such a scheme would not cost the state any money due to the boost in revenues from extra spending.

“The cost will be offset by increased tax buoyancy from the additional spending and by bringing more activity into the tax system. In this way the incentive would be revenue neutral,” it said in its pre-Budget submission. 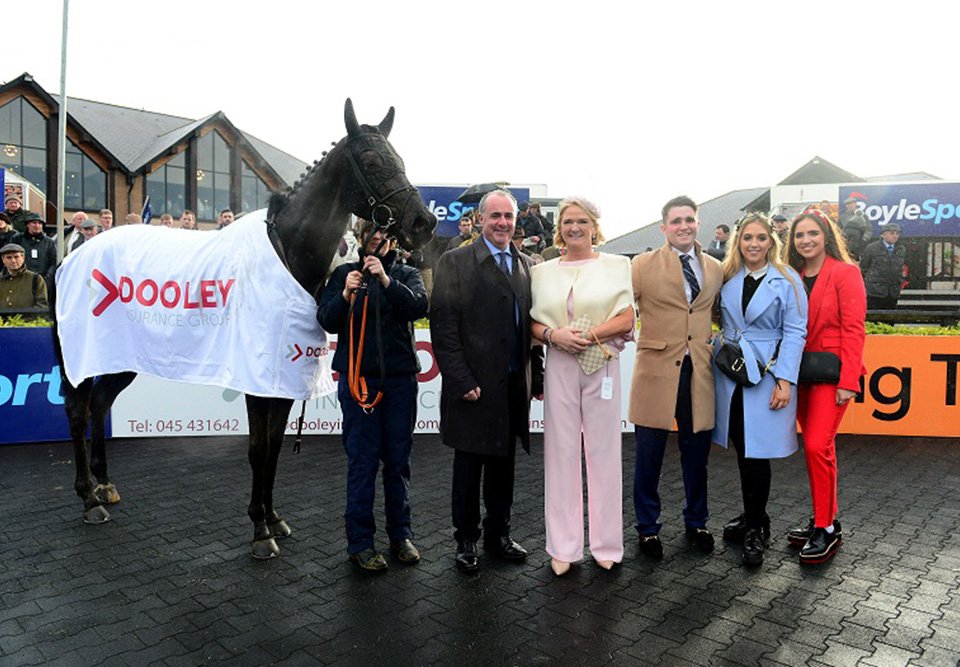