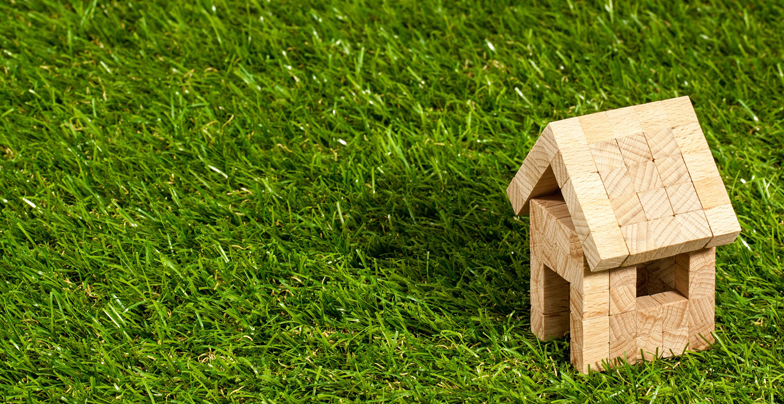 This article appeared in the Irish Times recently ;

Accidents are second biggest cause of death for under-40s, says Irish Life

Cancer is still the leading cause of death and illness in Ireland according to new figures, which also show accidents are the second biggest cause of death for the under- 40s, while a third of parents have no life insurance.

Martin Duffy, head of underwriting and protection claims with Irish Life Retail, said the report highlights how important it is that people protect themselves against any financial difficulties caused by unexpected illness or death.

“When we look at how young many of our claimants are, it’s worrying that a third of parents still say they’ve no life insurance at all.”

The number of people dying from cancer is continuing to rise, the data shows. Over half of women’s deaths (51 per cent) and 41 per cent of men’s death were attributable cancer last year, up from 48 per cent and 39 per cent respectively in 2015.

Heart-related conditions also featured as a leading cause of death but were more common in men at 13 per cent than women (9 per cent).

If you have any concerns about what protection policies you have please ring us on 045 431642 and have your policies reviewed. 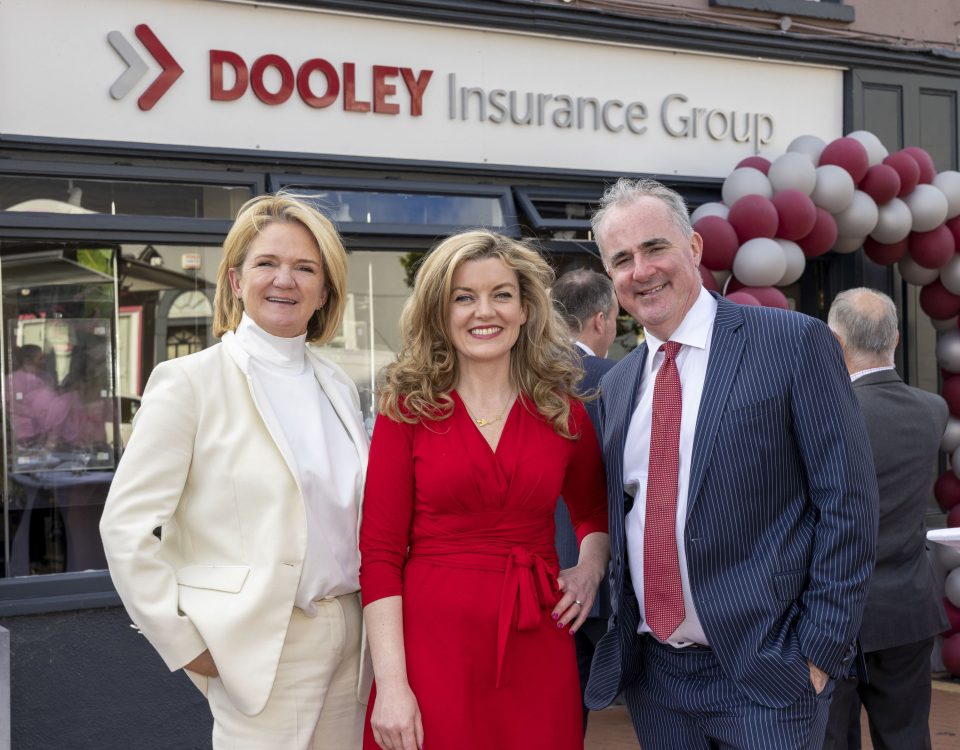