Justice Minister Charlie Flanagan is set to ask Chief Justice Frank Clarke to establish a temporary judicial body to set caps for insurance claims in a bid to help reduce costly premiums motorists have to pay.

The Government is considering setting up the body because of delays tackling high insurance costs due to the prolonged setting up of a permanent judicial council.

Michael D’Arcy, the junior finance minister, confirmed to the Irish Examiner that the new body will be asked to recalculate the book of quantum — a guide to amounts awarded for personal injury claims

He said: “This is essential. We can’t wait the best part of two years for the judicial council. We need to do something now. So this is the way to do it.

“We are talking about [setting awards for] soft tissue injuries, possibly lower than €30,000 where there have been no breakages.”

Separately, the issue will come before the Dáil and Seanad, with a Government politician set to propose legislation to fast-track agreement on amounts for injury claims.

The Irish Examiner understands the Government will progress both these areas in the coming weeks, depending on legislative priorities surrounding Brexit.

It had been intended that injury claims would be capped by a new judicial council.

Slow progress on that legislation has prompted the fresh move.

In the meantime, Mr Lawlor is preparing to bring forward private member’s legislation which may force the Government to set a policy or plan for new claim levels amid the outcry over the delays.

Mr Lawlor confirmed to the Irish Examiner that, in the coming weeks, he will table the private member’s bill in the Seanad.

“This will save money, and not just for motorists and their insurance costs, but other areas such as retail,” he said.[i] 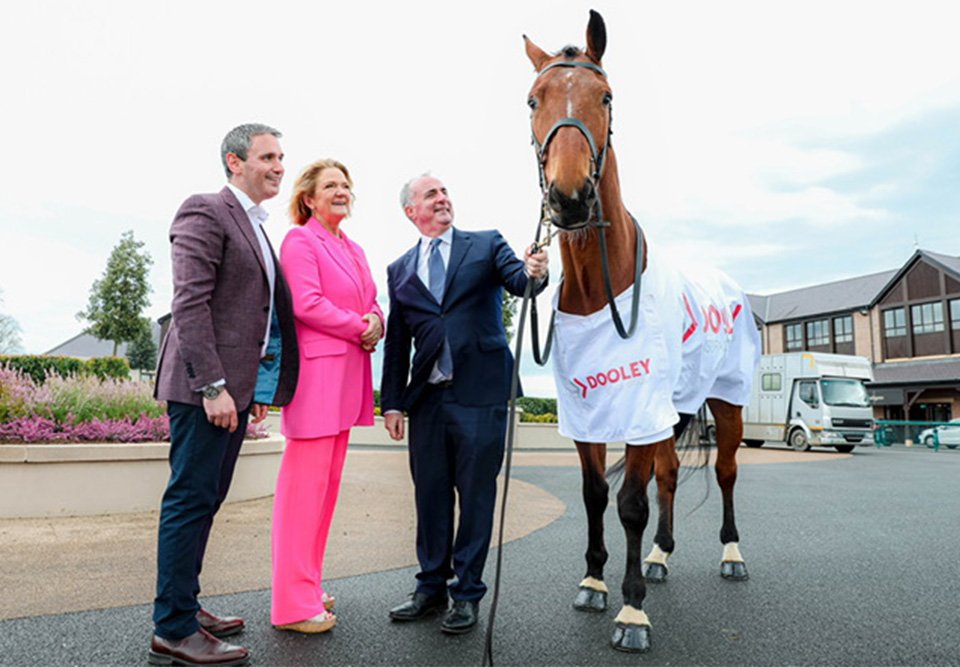