Irish governments over the years, and especially in the past few, have not shown themselves to be shining examples when it comes to contingency planning. The most egregious example is the creation of that vortex of wealth destruction that is IBRC where, despite alternatives being presented to the cabinet, a bull-headed politicised decision was taken which shot the economy in the head. Typically, one plans for the worst and hopes for the best.

And some things that are planned for, or should be planned for, are what one might call “grey swans” — low probability, high impact events. It is unlikely, for example, that we will see a tsunami hit Ireland, but if it did we would be best advised to have plans in place. Three major events, none of which we hope will happen, are beginning to make themselves felt on the economic stage. These are: (1) the effective removal of our tax shelter for multinational corporations’ profits; (2) the sundering of the EU via Britain huffing off; and (3) a hard landing in China. Take the third scenario. One of the safety valves that we have relied on for a long time is the ability of friendly countries which are not economically screwed up to take our surplus labour, either legally or by turning an effective blind eye.

With more than 80,000 people a year emigrating, possibly as many as 20,000 are going to Australia and upwards of 6,000 heading to Canada. Both Australia and Canada are very dependent on the worldwide commodity boom, fostered in large part by the expansion in the Chinese economy. And as the Chinese economy is faltering, so too is business sentiment in these countries. With uncertainty about the future path of the Chinese economy and the knock-on effects on these importers of Irish labour, what is the contingency plan should we have to absorb tens of thousands additional jobseekers?

A further blow could come from the deepening rift emerging between an increasingly Eurosceptic Britain and a eurozone that sees greater integration (sometime, ideally on the cheap) as the only hope of long-term survival. Although not nearly as dominant as in the 1950s and 1960s, the reality is that Britain is our largest market — our economies are intertwined. Some 11% of British exports go to Ireland, and they source about 7% of imports from us. Some 33% of our imports and 16% of our exports go to Britain. When one looks at the situation, excluding chemicals, the export dominance of Britain is stark. There seems to be a belief in the UK that they can selectively withdraw from large parts of the EU. Faced with an intransigent UK and an exasperated EU, the prospects of a nasty split, while low, are growing. A UK out of the EU would pose massive challenges to Ireland — we would have to either follow them, and forever accept that we are economically a region of Britain, or stay with the EU and be a region of it. A UK out of the EU would, one suspects, be treated quite vindictively by the EU and, in the short term, face massive trade barriers.

How we would deal with that scenario is no doubt the subject of a detailed think-tank in Government — no doubt… Allied to that, and doubled down from the US, we see a ratcheting up of the pressure on the tax front. Irish-based multinational corporations are, on the face of it, the most productive entities in the world, making profit per employee four times the EU average. It strains credulity to imagine that at least some of this booked profit does not arise from creative tax planning. Multinational corporations can plan in such a way that the Dell PCs manufactured in Poland appear as Irish exports. There is a worldwide revolt against corporations and high net worth individuals engaging in legal but costly creative tax planning. We have seen companies grilled in the British parliament; the French have simply taken the situation into their own hands and sent tax bills to multinational corporations; and the issue of tax harmonisation via the common consolidated tax base has not gone away.

Meanwhile, the US Senate has described Ireland as a tax haven and Microsoft has been used an example of aggressive tax planning in the US debate on clamping down on same. With global scrutiny now on Ireland, with the EU determined to strive forward on tax harmonisation, what plans are in place, if any, to determine the fallout were our multinational corporation’s friendly tax system to come under threat? These issues may never come to fruition. But a mature, open debate is vital. 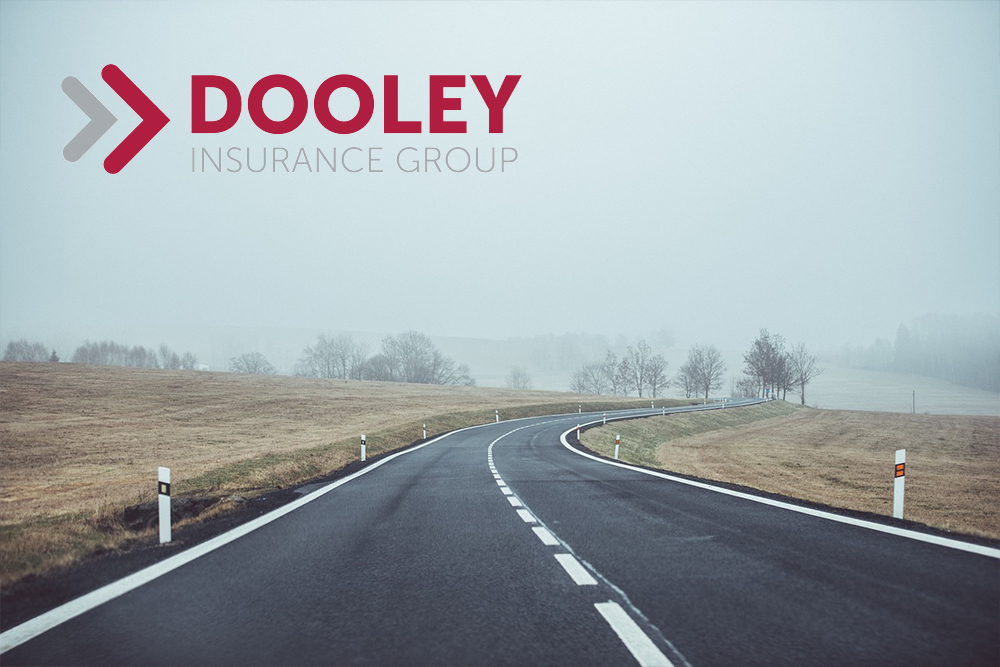